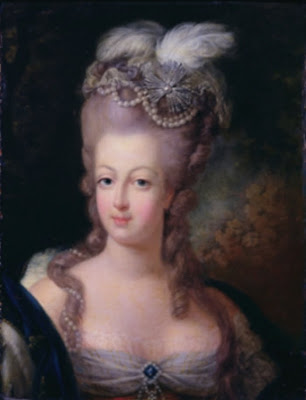 Added by: Ron Moody10/16/2009
French Monarch. Born Maria Antonia Josepha Johanna at the Hofburg Palace in Vienna, the fifteenth child and youngest daughter of Holy Roman Emperor Francis I and his wife Maria Theresa of Austria. Maria Antonia had little real education. She was flighty and read almost nothing. Maria was betrothed to the dauphin Louis, grandson of France's King Louis XV. Maria Antonia left Vienna for France in April 1770, when she was fourteen. Marie refused to involve herself in politics in France, possibly because she lacked any real knowledge or interest in it. Louis XV died of smallpox May 10, 1774 and the new king, Louis XVI, and his queen Marie Antoinette ascended the throne. In December 1778 Marie gave birth to Marie Thérèse Charlotte. The princess was followed by Louis Joseph in 1781, Louis Charles in 1785 and Sophie Béatrix in 1786. Marie became much less extravagant and was devoted to her children. She began to dress with more restraint and she refused to buy any more jewels for her personal collection. She was, however, fiercely criticised for building a small mock-village for herself at Versailles in 1786. Popular hatred against the queen accelerated rapidly after the Affair of the Diamond Necklace. In 1787, her youngest daughter, Sophie Béatrix died shortly before her first birthday. The queen was devastated. Not long after, it was found that the Dauphin Louis-Joséph, was terminally ill with tuberculosis. The child's condition deteriorated and Marie spent most of her time nursing him during his last months. He died at the age of seven. Meanwhile, revolution exploded in Paris. After the Bastille fell to the mob many courtiers fled France, Marie hoped to escape also. Louis, however, decided that they would stay at Versailles. The queen refused to leave him. A mob from Paris marched on Versailles on October 5, Marie repeated her plea that they escape. The king refused. The royal family were forced to return with the mob to Paris. They were taken to the dilapidated Tuileries Palace. By 1791 the royal family decided to escape to a royalist stronghold in the east of France. Their flight was foiled at the town of Varennes and they were forced back to Paris by local republicans. On September 21, the National Convention abolished the monarchy. The royal family were then moved to the Temple Fortress and imprisoned. Louis was tried for treason on December 11. He was condemned to death on January 17. He was allowed one last farewell supper with his family and was taken to the guillotine the next day. When Marie heard the crowds cheer his death, she collapsed. She never truly recovered from his death. She began to suffer from convulsions and fainting fits. She also lost her appetite and much weight. On July 3, 1793, commissioners arrived in the royal family's cell to remove the Dauphin from his family. He had been proclaimed Louis XVII by royalists factions and the republicans decided to hold the eight-year-old in solitary confinement. Marie shielded her son with her body, refusing to give him up. When the commissioners threatened to kill her if she did not hand the child over, she still refused. She held them off for two hours before she was forced to stand down to save the life of her daughter. She would never see him again. She was brought to trial on October 14. When she entered the courtroom, most people were shocked at her appearance. She was emaciated, prematurely aged, exhausted and care-worn. She was condemned to death on October 15. On the following morning a guard arrived to cut her hair and bind her hands. She was forced into a cart and paraded through the streets of Paris for over an hour before reaching the guillotine. At 12:15 Marie Antoinette was executed and her head exhibited to a cheering crowd. Her body was then taken and dumped in an unmarked mass grave in the Rue d'Anjou. Royalists, who saw her as a martyr, later recovered her body and reburied it in the Bourbon crypt in Paris. (bio by: Iola) 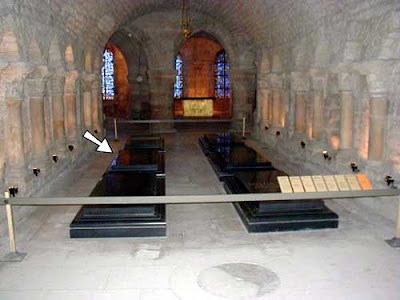 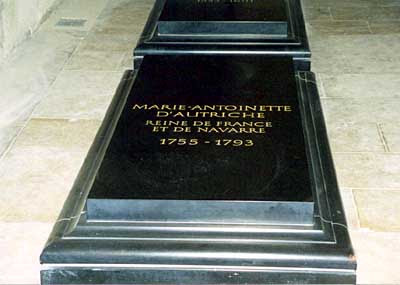 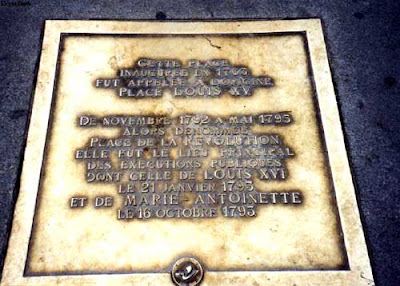 This plaque marks the spot where the guillotine stood during the French Revolution. It was here that Marie Antoinette, Louis XVI, Danton, RobespierreÊand some 2,800 others between November 1792 and May 1795 were beheaded in public. Added by: Kieran Smith3/27/2001
Posted by Rhondamum at 10/16/2009 12:00:00 AM

geez, one would think that YOU are M.A.! You know so much stinkin' stuff about her - and those pictures. Amazing, Rhonda.

So, how the heck are you?
I hope you're well.
I hope I remembered to put you on my medical in the know email list. if you didn't get an email from me this week about a sweet toe, then i forgot. you must remind me so i can add you if you want.

i think of you so often.
still have a gift for you:)

Rhondamum
I love to create with vintage items such as old buttons, skeleton keys and vintage papers. I am a huge fan of Marie Antoinette, the Eiffel Tower, and all things French. I am a SAHM of two wonderful girls and do design team work for both Alpha Stamps and Character Constructions. It is my passion and I am so thankful for their belief in me. I have made some great friends here and I look forward to making many more! I hope you enjoy my Blog! Thanks for visiting and have a fantastic day!

Thanks for stopping by!

The contents of this blog are the exclusive property of RhondaMum. Please do not use or reproduce any item without my permission. 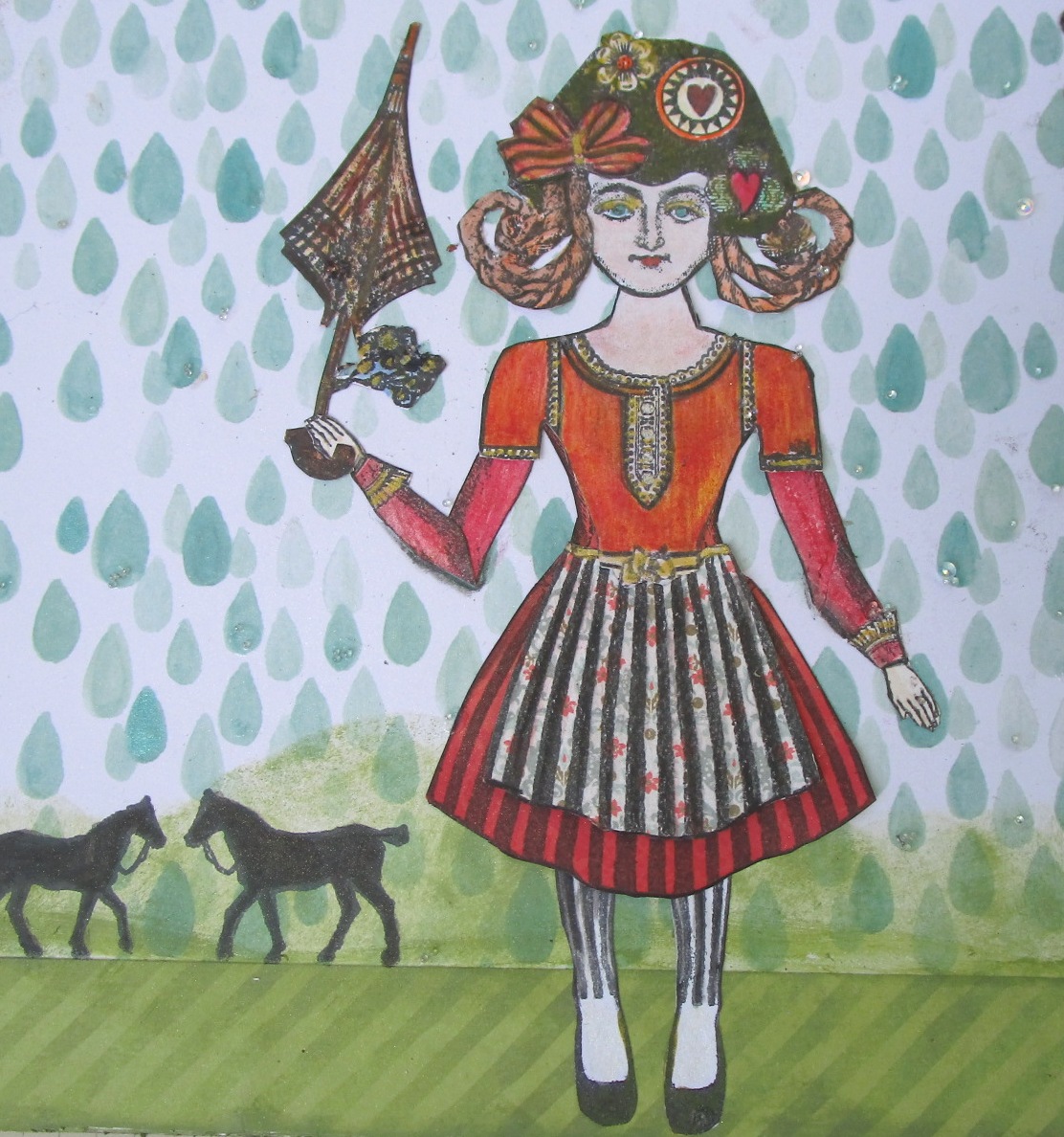 Be sure to get your copy! 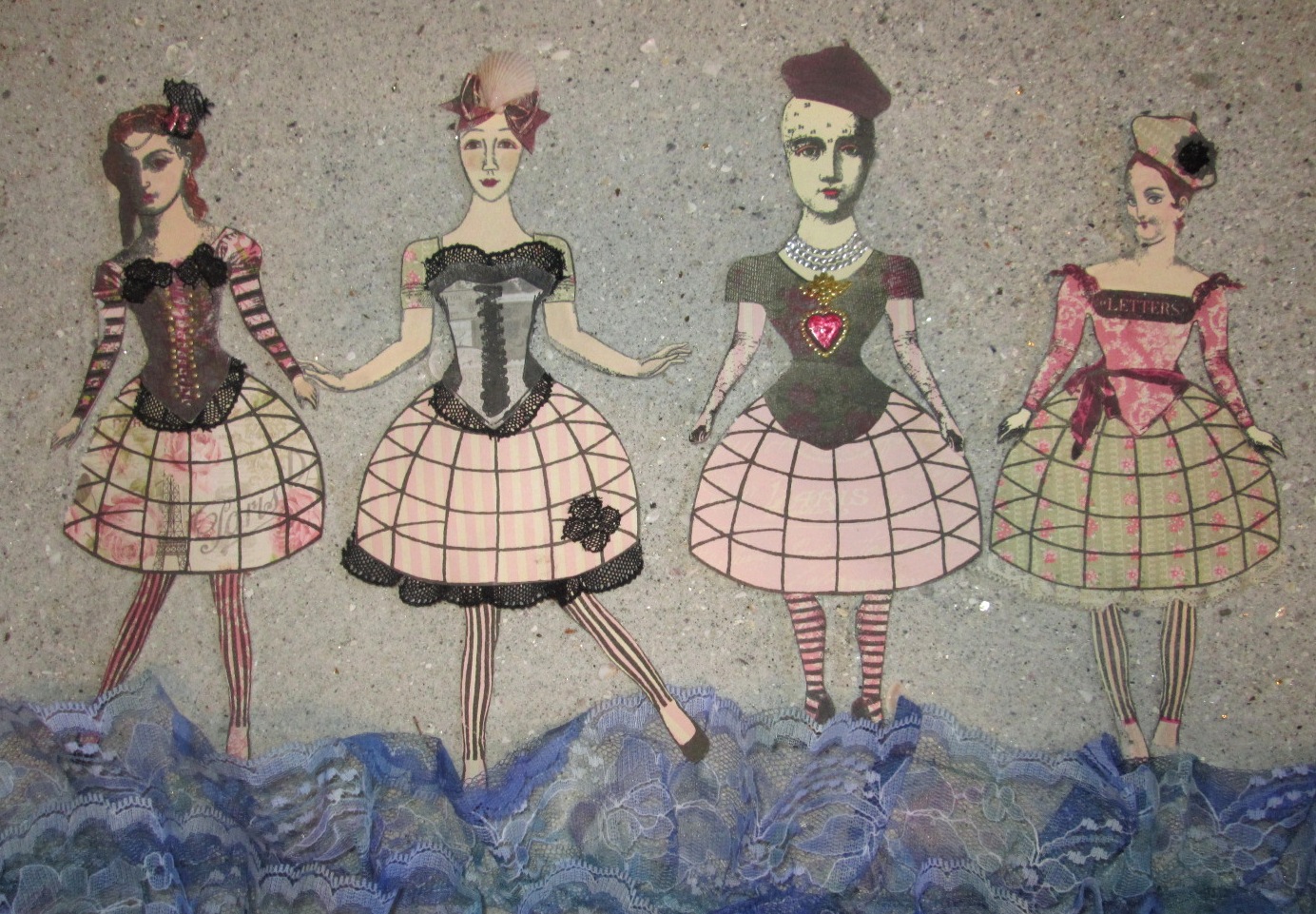 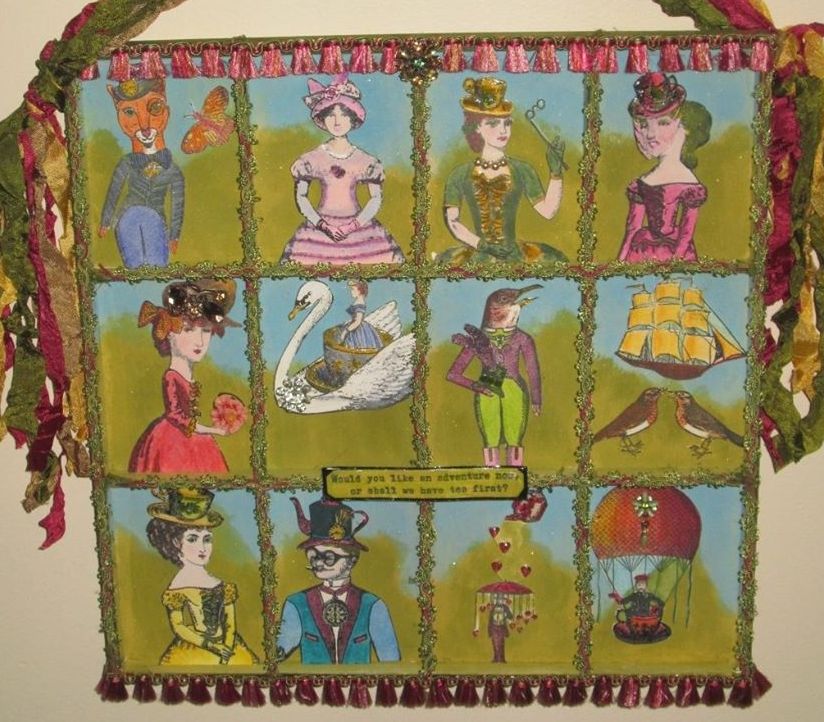 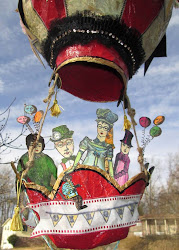 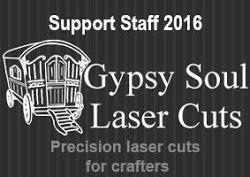 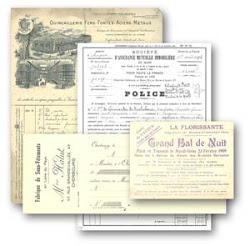 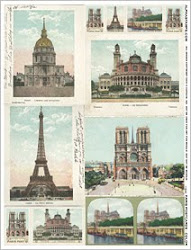 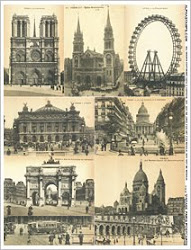 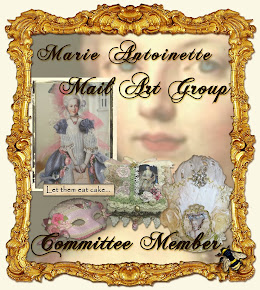 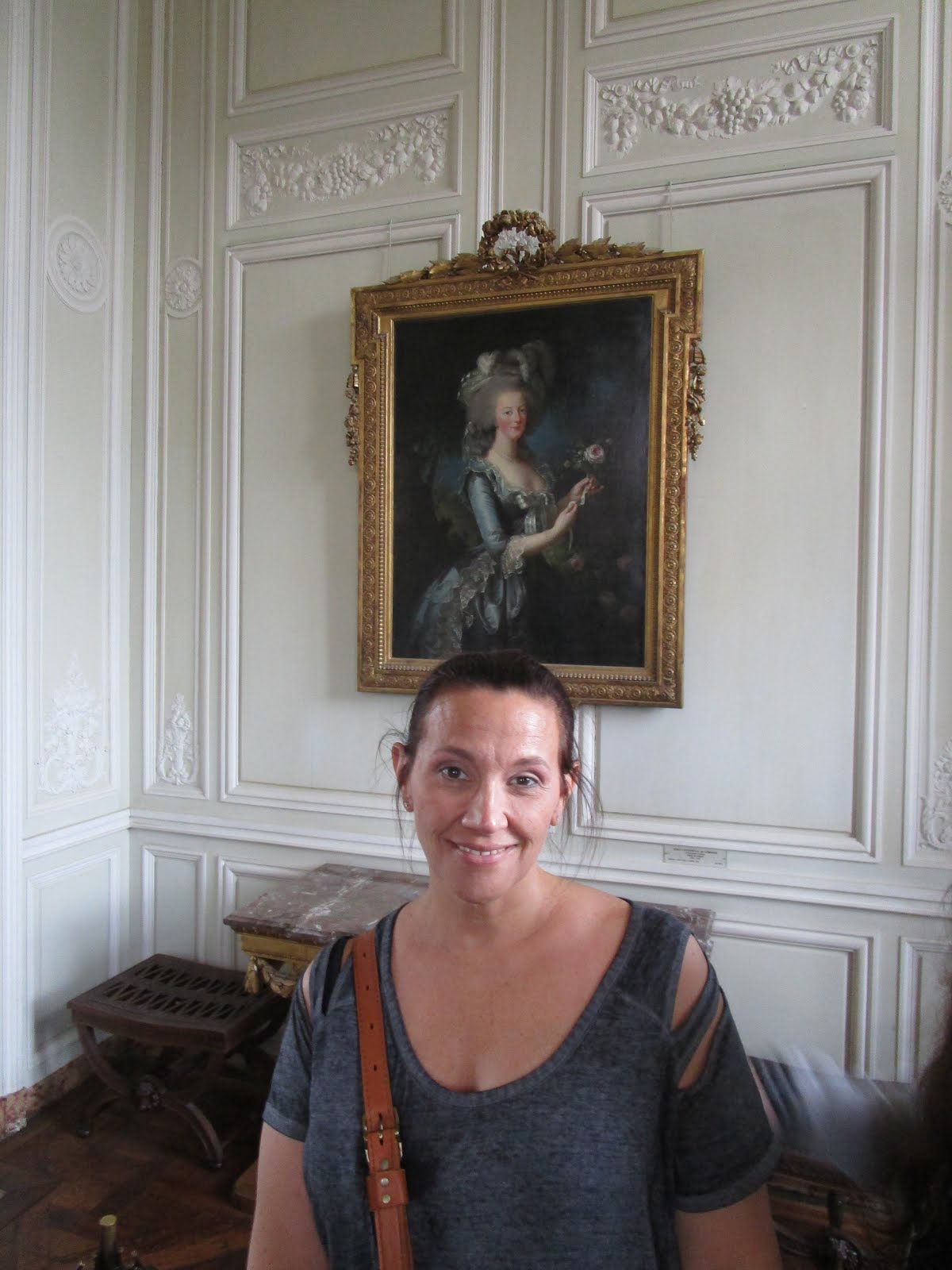 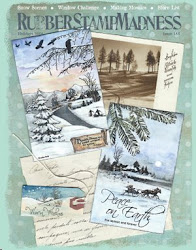 Be sure to check out my "Tips & Techniques Column 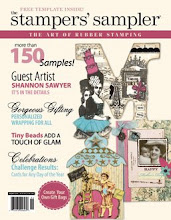 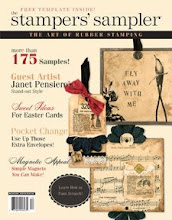 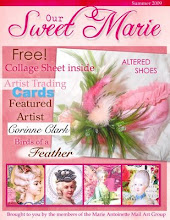 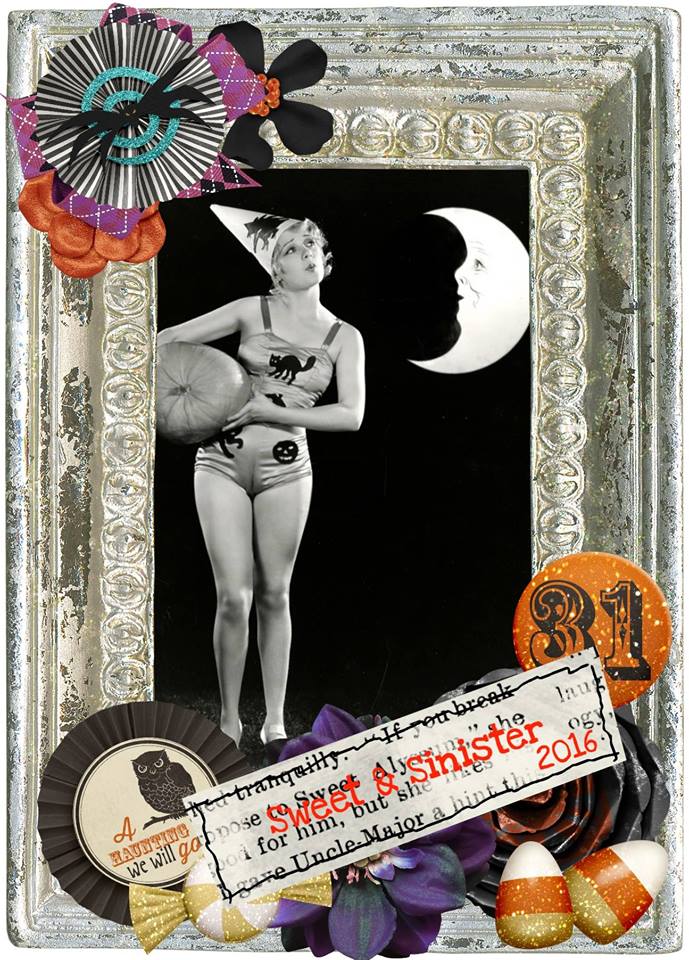 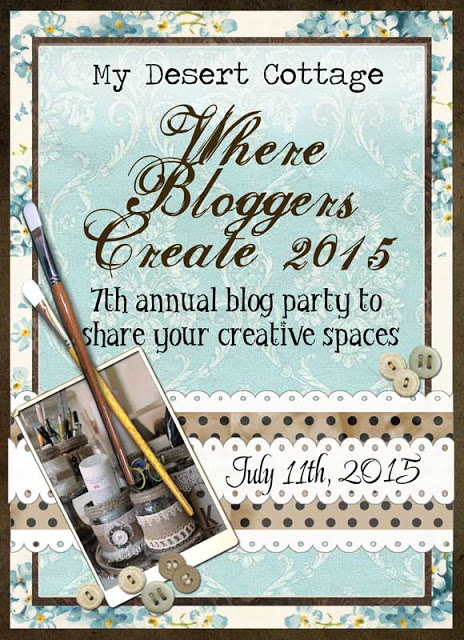 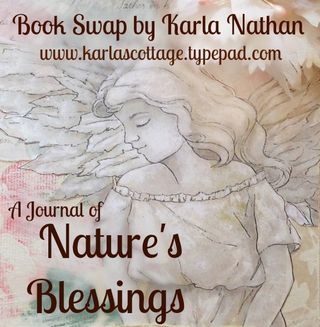 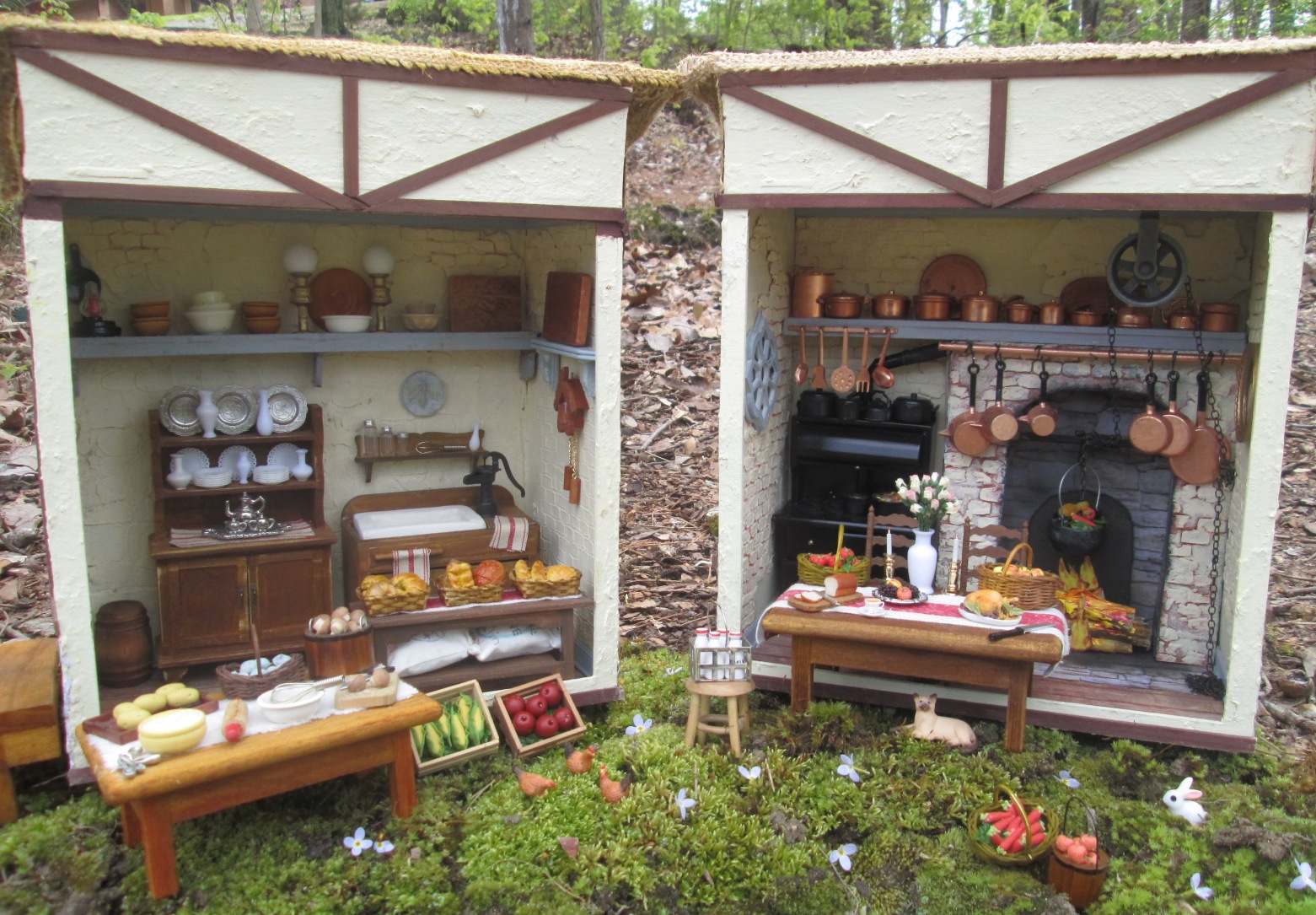 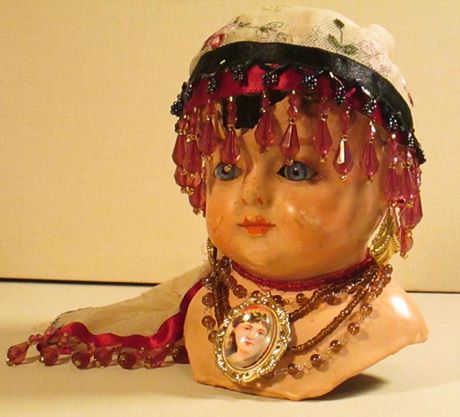 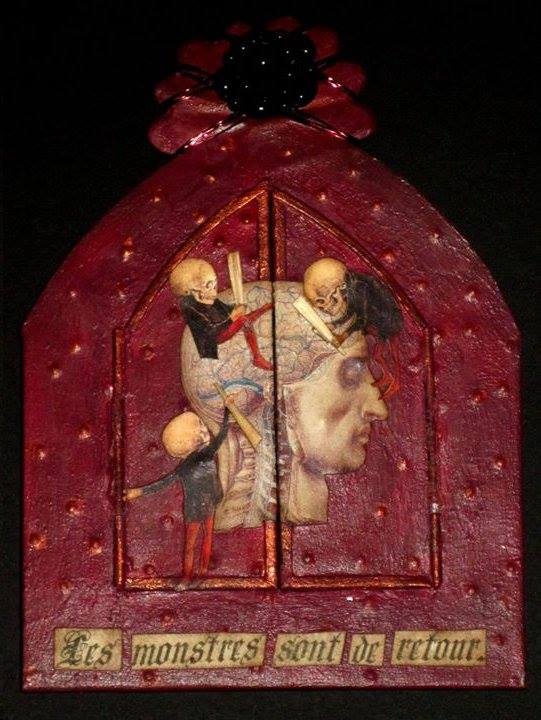 The monsters are back. 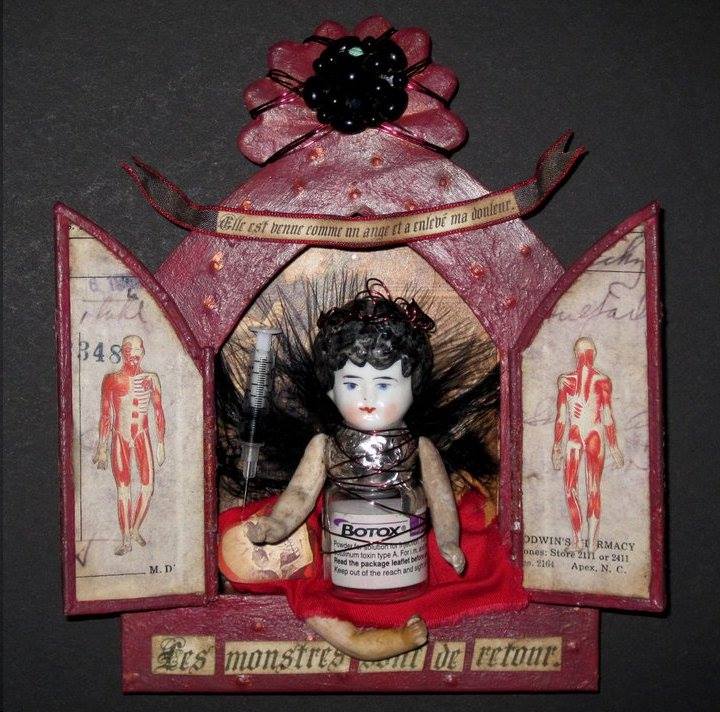 She came like an angel and took my pain away. 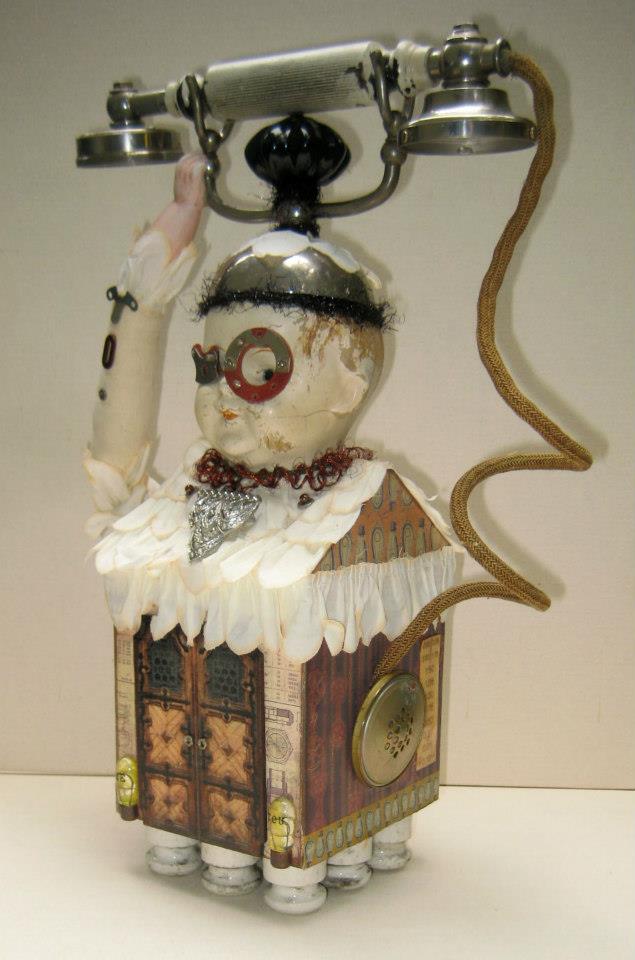 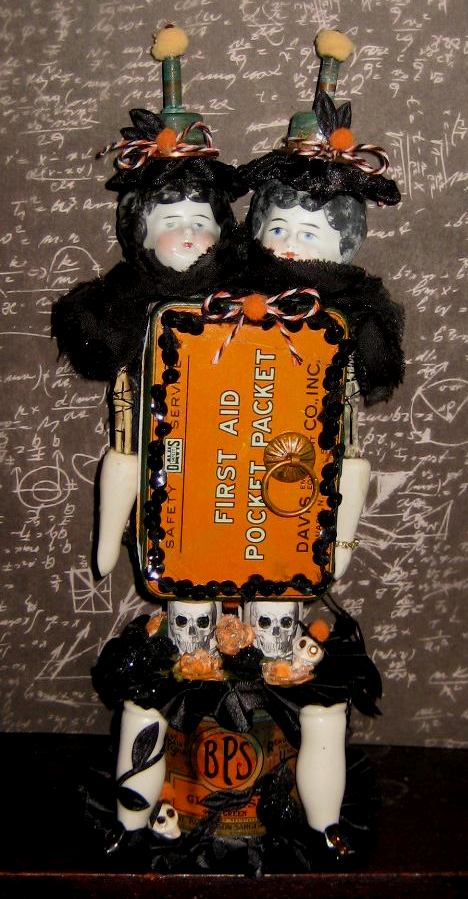